The British Shorthair is a compact, well-balanced, and powerful cat, with a short, very dense coat. They often convey an overall impression of balance and proportion in which no feature is exaggerated.

If you’re looking for a cat that will loot your refrigerator and swing dizzily from your chandeliers, then the British Shorthair is not for you. Some say the British Shorthair is the perfect household companion if you like a breed that’s undemanding, not always underfoot or in your face. British Shorthairs like to keep a low profile; they are affectionate but not clingy, playful but not overactive. They are quiet, even-tempered, and undemanding with a bit of typical British reticence, particularly when they’re first introduced. 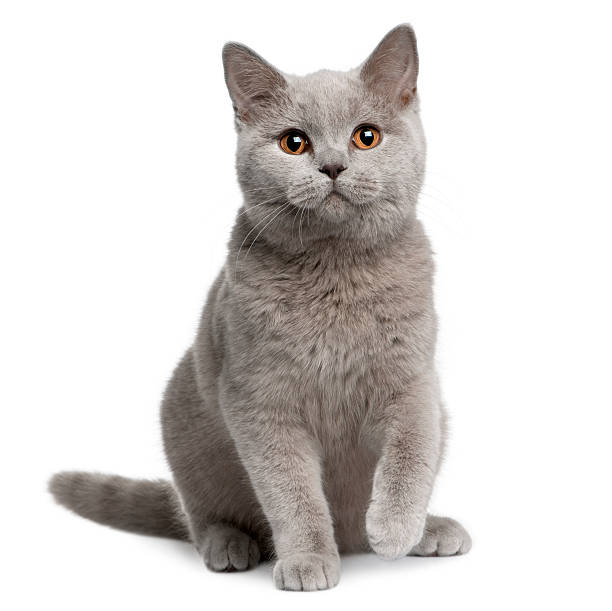 When they get over their initial reserve, however, they become extremely faithful companions. British Shorthair need love and attention if they are to become the loyal, loving companions they can be; the more attention and affection you give them, the more they will repay you in kind. Once they get to know and trust you, British Shorthair are confident and devoted, and enjoy following you from room to room to keep an eye on your activities. They are calm, quiet companions, appreciating quality time without demanding your total attention. 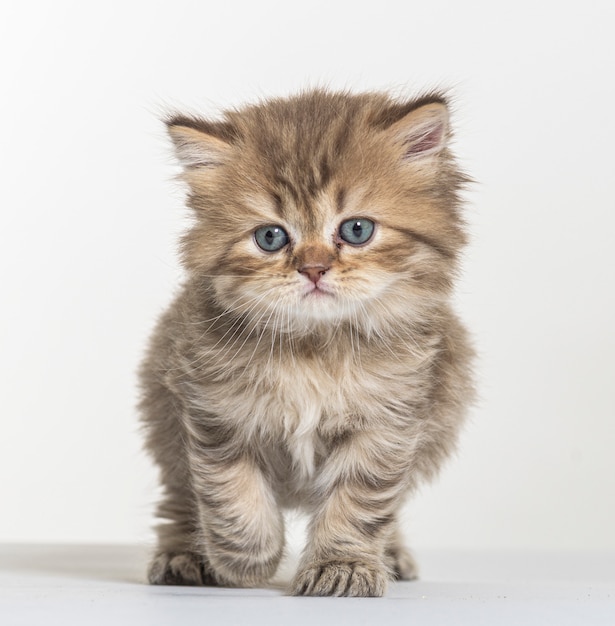 One thing Brits are not, however, is lap cats. They’d much rather sit beside you, or curl up at your feet, than cuddle on your lap. British Shorthairs dislike being picked up, and tolerate it with legs stiffly stretched out to push you away. They detest being kissed, too, but head presses are acceptable, and they accept petting with great enthusiasm and mighty purrs of appreciation. They get along with other animals in the home, including dogs as long as the proper introductions are made. British Shorthairs are at their very best with children, and children love these plush smiling friends.

Wolf of our Time